“Fair trade is an alternative form of trade emphasising dialogue, transparency and mutual respect between the producers and the consumers.
Another world is possible!”

Established in Bali, Indonesia back in 1993, Mitra Bali has been working to empower a large group of traditional, small-scale, but highly-skilled handicraft producers & therefore supporting Bali islands’s economic and social development. 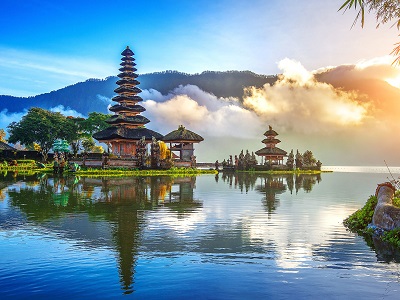 A LITTLE ABOUT BALI….

Bali is a beautiful island known for its forested volcanic mountains, iconic rice paddies, beaches and coral reefs.
The volcanic mounts of Agung and Batur are the two towering peaks of Bali which are far from dormant!
The capital is Denpasar and the total population of Bali is approximately 4,225,000

Known as “The Coral Triangle”, Bali Sits in the middle of the world’s richest waters for corals & marine biodiversity.
Not just 600-odd species of coral, but turtles, more than 2000 species of fish,
including tuna – a major food source for the local communities.

Interestingly, you do not have to go far to find traditional Balinese massage in Bali – the island has around 1,200 spas!

This complex belief system results in an island with more than 20,000 shrines (pura), which is why it’s called the Island of the Gods.

AND THE LOCAL CRAFT PRODUCERS…. 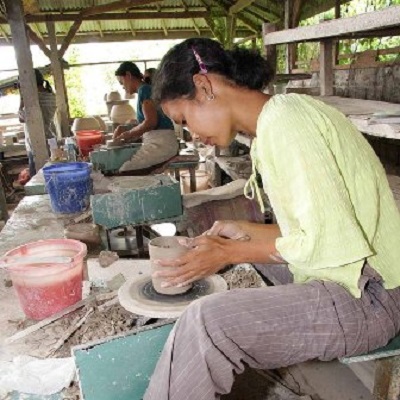 The hard work of the artisans, who are vital and at the heart of the industry,is barely recognised
and it is mainly the “middlemen” who reap the benefits.
Craft producers rarely receive a fair deposit before starting their work
and they seldom know to whom or to which country their products have been sold or traded, or at what price. 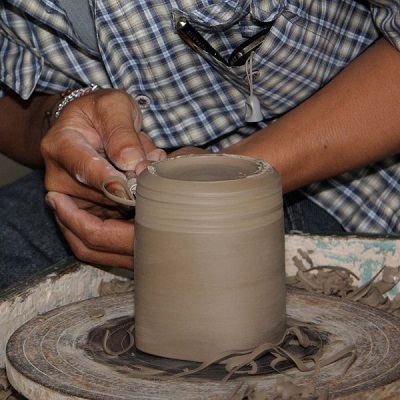 These problems all arise from a single cause:  the model of trade in which the business policy that prevails is neither fair or just,
in terms of the relationships between the craft producers and the employers or “middlemen”.

As a result, the “middlemen” are becoming more prosperous, while the poor craft producers remain impoverished and in need.

Based on these realities, Mitra Bali is actively involved in assisting these marginalised craft producers
to understand and develop a Fair Trade business model. 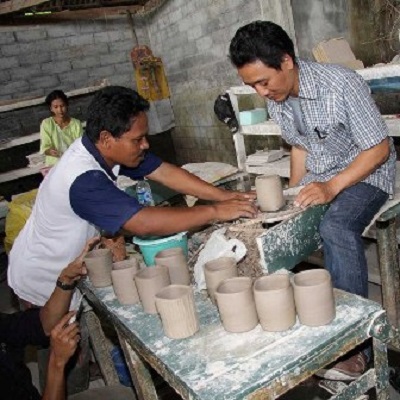 This model ensures there is:-

1/ A clear dialogue, equality and a sense of mutual respect throughout the production process.

2/ The producers always receive 50% of the total payment up front.

3/ They are paid promptly, the payment being a percentage of the suitable and fair sale price,
which is calculated together with the artisans themselves.

5/ Mitra Bali has an environmental program replanting albesia (blalu) trees, helping to protect
the fate of Bali’s natural environment, which is being demolished by investors hungry for land. 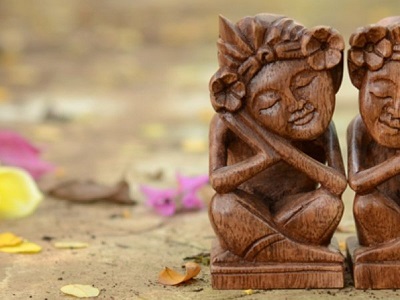 A FEW WORDS FROM MITRA BALI….

“We know that what we have done, are doing, and will do is still far from our hopes and dreams…
that is why we must continue this process. Another world is possible.” 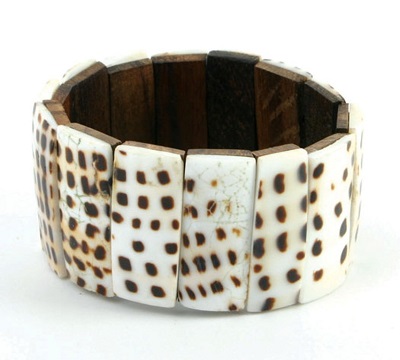 Thank you for rerading my blog post.
I hope you understand more about the issues faced by the artisans of this beautiful island.

Have you yourself ever been to Bali?
I`d love to read your views and experiences there in the comments section below – Paul